Are protests in Thailand a colour revolution? No

Every time I find a new leftist media outlet I always type Thailand in the search bar to see if there’s been any coverage. More often than not, there’s nothing, but on the rare occasion that Thailand does appear, it’s typically an article denouncing the Thai protest movement at large as a ‘colour revolution’. Often this claim is made with little to no explanation as to what a ‘colour revolution’ is in the opinion of the writers. However, given that this is appearing within the context of leftist media, it’s safe to assume that ‘colour revolution’ refers to a mass protest movement controlled or instigated by foreign (western) powers, much like the colour revolutions in post-Soviet Europe and Central Asia. 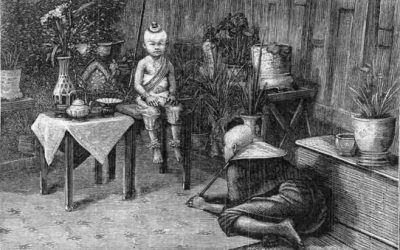 The Real Face of Thai Feudalism Today TLDR – Part I

The purpose of the book was to expose how the plight of the rural Thai peasant in the 1950’s was a vestige rooted in the old feudal system, laying bare its horrors and its exploitative framework. Jit wrote this book as an antagonistic rebuttal against the revisionist history of the ruling classes taught to most Thai’s at the time (and still today), which typically depicts a utopian agrarian past, rather than the brutal exploitative reality. 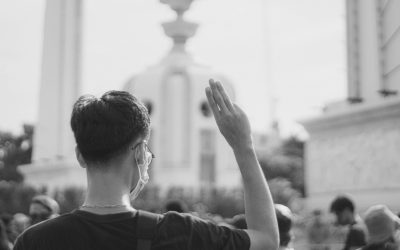 Examining how further action, a more holistic approach and a deeper understanding and appreciation of Thailand’s previous challenges to the state could aide the burgeoning protest movement within the kingdom, written by Samaideng Tungdin. 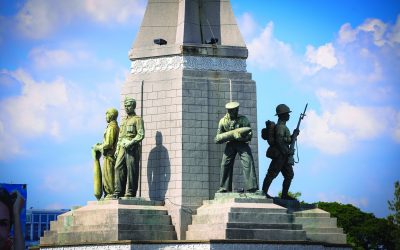 An examination of Thailand’s internal ‘auto-imperialism’, how the state works to capture populations on the fringes of the kingdom and put them to use for the nation’s imperial core. Exploring the roots, history and present day effects of Thai ‘auto-imperialism’. 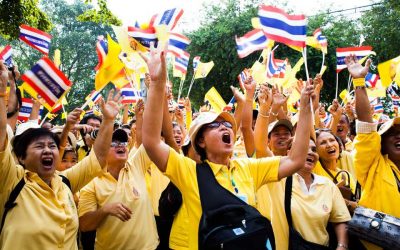 If in the United States, the police are shown to uphold systemic racism, what are some sources and examples of systemic racism in Thailand? Here Capitalism leads to the exploitation of migrant workers, the State alters attitudes towards Chinese people due to National Agenda changes, and the country’s history of Fascism…