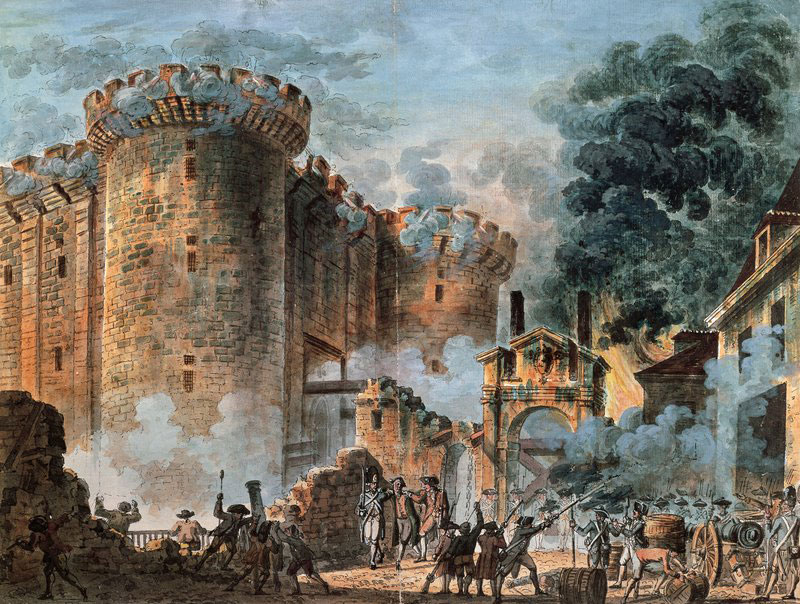 A Rebuttal On An Unscientific Outlook On History

This article was written in response to Panarat Anamwathana’s opinion piece published on February 3rd, 2021 in the Nikkei Asian Review.

George Orwell once said “Whoever controls the present controls the past and whoever controls the past controls the future”. Keeping in mind Orwell’s contribution to oppression in Colonial Burma, this often misquoted aphorism represents the unexamined ideological dimension when the study of history is undertaken from an idealist perspective. In this arena, history, an organic struggle for hermeneutics, for interpretations, becomes a vulgar contest of narratives.

This “narrative” narrative is especially problematic when championed by professional historians who, for some reason, avoid at all cost a materialist analysis of living history. In February 2021 Panarat Anamwathana, a lecturer in economic history at Thammasat University, wrote an article to this effect concerning the tactics used by the Thai protesters for democracy and those of the royalist military regime. She writes: “Both sides of the Thai  political conflict have engaged in destroying or creating historical materials that suit their vision of Thailand.” referring to the back and forth between the protesters’ rehabilitation of the “revolutionary” People’s Party and the junta’s attempts to erase said party from the national consciousness.

Two assumptions rear their ugly heads from Panarat’s reading of current events: First, the “narrative” narrative equalizes, in the final instance, each narrative through retroactive legitimization by academic dictates. It completely ignores the power relation to the present struggle, and effectively equates the protesters as capable of the same degree of destruction as the monarchy and its agents. Second, it assumes that history is being driven by some “vision of Thailand”, a new narrative that would emerge at the next rupture in the current political continuity as a result of, in her words later in the article, the ‘”material” battle bleeding into the ideological’.

In fact, the battle she refers to is both material and ideological only in a very limited sense. When Panarat equates the tactic of national-building through historical objects to material history itself, she is articulating her understanding exclusively in the framework of mechanistic materialism, a metaphysics that regards the world as composed of matter (the “material”) and ultimately unchangeable in essence, which has nothing to do with material (socioeconomic) conditions of history.

When she speaks of the contest between the reformists and the royalists – the idealist factions within both of whom affirm without agreement the legitimacy of formal democracy – she means of course the contest between definitional ideologies with discernible traditional objects of belief. The truth of the matter is that the battle has only been waged at the symbolic level and the protesters, lacking a clear substantial ideology, are incapable of escalating the conflict to the material level, of articulating their movement beyond the hysteric’s discourse.

The state has so far been successful in containing the people’s interpretations of their living conditions in the country: You are homeless, but you ought to be grateful that the Chakri dynasty has resisted western imperialism (In case the reader has any doubt: In my opinion, no, they have not.) and preserved a country of our own in which you can be homeless to your heart’s content. Your son has committed suicide because he failed to register for the government’s COVID relief scam in time, but the monarch cares about us as if we were his children. And so on.

Hermeneutics consists in this struggle for weak interpretations under the state’s strong imposition of definitions by legal and other forms of violence. We the people voice our everyday material reality within a society prefigured by the ruling classes’ hegemonic reality, one in which economic exploitation is maintained in the name of nationalistic peace and order, a geopolitical category that does not correspond to the internal contradictions of Thailand. In light of this imbalance of actual power, Panarat’s “narrative” narrative falls apart and, if we still cannot do away with binary opposition, should be reconstituted as a struggle between hegemony and counterhegemony, invariably strong and weak respectively.

‘Monarchy and democracy are not mutually exclusive by nature,’ concludes Panarat, harking back to a similar statement made last year by lawyer Anon Nampa who now sits in prison indefinitely with countless others on lese majeste charges. Of what nature are we speaking, when materialist historians have pointed out that democracy consists of distinct formal and substantial components? Which of these components can abide or be abided by monarchy? But the more pertinent question here is whether such a statement should be taken as tactical or strategic, that is, whether it is being framed this way for the sole purpose of countering the royalists’ accusations against “traitors to the nation” thereby securing for the reformists a more favorable position for their next initiatives, or because its enunciator truly believes, like an ideologue, that monarchy and democracy can actually coexist.

After all, Panarat’s assumption, based without a doubt on certain precedents in which the monarch has survived through parliamentarian concessions, can be as readily turned on its head when we instead look to and take for our preference countries where the people have brought their national liberation movement to its logical conclusion. Nepal, China, and the USSR, to name but a few examples. In which case we can pronounce with confidence, backed by a universal legacy, that Thailand’s monarchy cannot coexist with democracy in the present and can only survive as a social institution that perpetuates alongside capitalism as an even more ancient socio-economic relation.