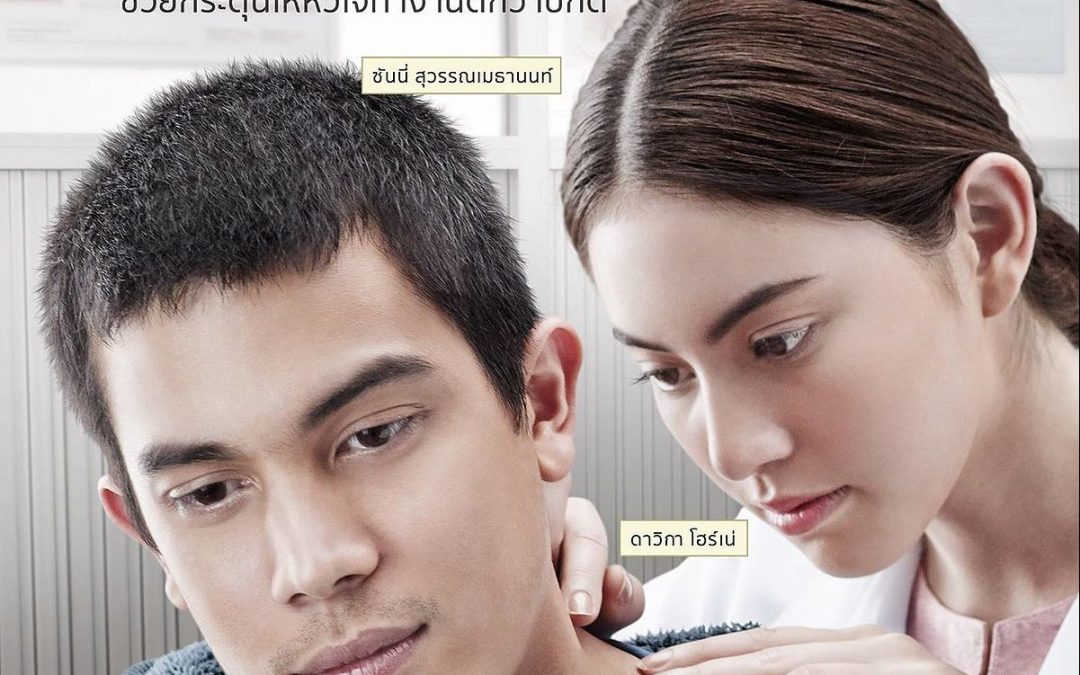 The 2015 film Freelance (English title Heart Attack) directed by Nawapol Thamrongrattanarit is an extremely rare example of Marxist Thai cinema. Knowingly or not the film explores a number of Marxist critiques of capitalism and The Protestant Work Ethnic.

With an all star cast of Sunny Suwanmethanont, Davika Hoorne and Violette Wautier, expectations of the film were of a charming, whimsical romance. However Freelance delivers a brutal and honest exploration of the cruelties of capitalism and the harsh realities of competition in the market.

The protagonist Yoon, played by Sunny, is a determined mid-level graphic designer struggling to keep up with the volume of work handed to him by his manager Je, played by Violette. As his workload grows Yoon’s health begins to deteriorate, with a stress rash appearing all over his body. Yoon visits a private hospital in order to receive treatment but cost is beyond his budget so he resigns himself to a government hospital where he meets a dermatologist Dr Imm, portrayed by Davika.

In classic film realism, the hospital is shown to be over crowded and overly bureaucratised with extremely long wait times. Over the course of the next few months Dr Imm treats Yoon for his rash, showing genuine concern for his well being and advising him that his overbearing workload could lead to death. Yoon repeatedly insists that he has no choice but to accept such a large volume of work, that if he passes up a job the employer won’t come back to him next time. Yoon is shown to be a slave to the market, his relatively high income rendered useless as he is unable to spend it due to constantly working.

As the film develops a romance blossoms between Yoon and Dr Imm (originally billed as the main plot point in the film). Yoon strives to get into physical and emotional health, by setting himself scheduled sleep time, eating healthier and going to the gym.

His manager Je, is shown to be in the same boat as Yoon, constantly stressed and under immense pressure. Je has the same mentality of work work work and encourages Yoon thusly. Perhaps unknowingly this is where the film explores the concept of The Protestant Work Ethnic, the reactionary Calvinist idea of work being an extension of the individual’s salvation. That through work we find our spiritual purpose of being. This attitude, originally from the Western Protestant world has been expounded on and deeply integrated into neo-liberal western capitalism to the point where it permeates through all capitalist societies, regardless of the local organized religion, or lack thereof. Yoon is seen to be a firm believer in the ideology, despite having given it no consideration or critique.

The vicious cycle of work leading to more work is finally broken for Yoon when due to overwork, he makes a mistake in a photo-edit, resulting in him being dropped from the job. All of a sudden the job offers dry up, going to a younger, more eager colleague, and he is given free time to work on his health. However this doesn’t last long as, from out of the blue, he is offered another, far more lucrative, job opportunity which he is told will push even him to the limit.

Accepting the job, Yoon begins furiously working, ignoring Dr Imm’s recommendations. After 6 straight days of nonstop work, Yoon collapses, suffering from a heart attack. At this moment he hallucinates his funeral, realizing he has few friends or loved ones who care for him. It is in this moment that Yoon finally critiques his life, realising that work is not worth his life. 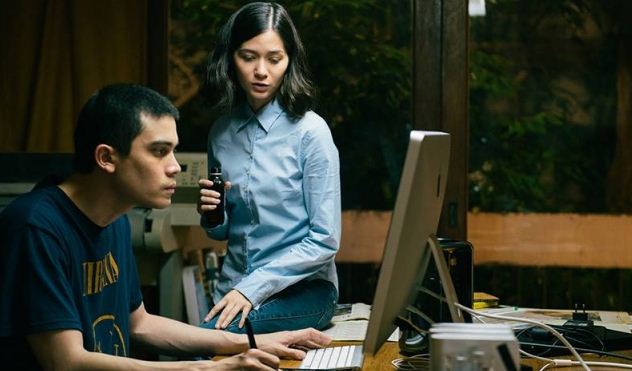 Waking up in the hospital bed the first thing Yoon sees is his client who wheels the laptop over to him, demanding him to finish the job despite being hospitalised. At this point Yoon finally says no, showing that rather than finding meaning in work, he has found meaning in not working, in exploring and developing social and romantic relationships, working on self betterment and his physical health. This is a vehemently anti-capitalist moment as Yoon has turned against the incessant accumulation of wealth and work for the sake of spiritual meaning, but has chosen to find his salvation elsewhere.

While this film is not explicitly Marxist, it does explore a number of Marxist critiques of capitalism. How intentional this is I am unsure, but certainly it is a film which, through its all star cast, can be used to show the harsh realities and cruelties of a society driven by lust for profit, where meaning is only defined by work and usefulness towards capital.